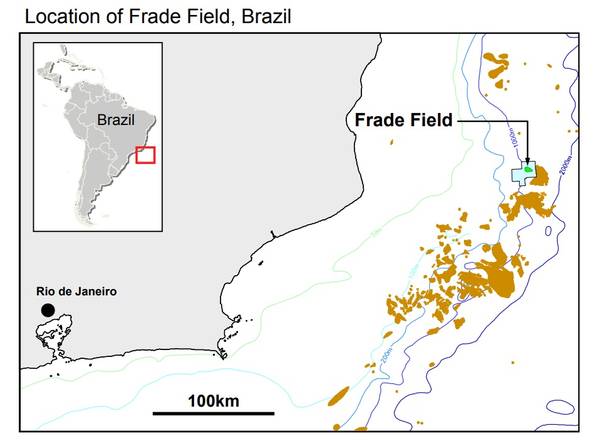 The three entities, which owned an 18.3% stake in the oil field through a joint venture, did not disclose the sale price.

Inpex, Japan's top oil and gas company, said it decided to sell its stake as declining oil output and lower oil prices reduced the project's contribution to its profit.

Trading house Sojitz said separately that it offloaded its holding due to decreased oil output and weaker oil prices, and as it shifts its focus to the development of mid- and down-stream energy businesses from up-stream business as part of a strategy.

State-run JOGMEC said the sale was completed on Sept. 11 and the deal reflected its Japanese partners' decisions to improve their asset portfolios in the face of lower output and a fall in oil prices.