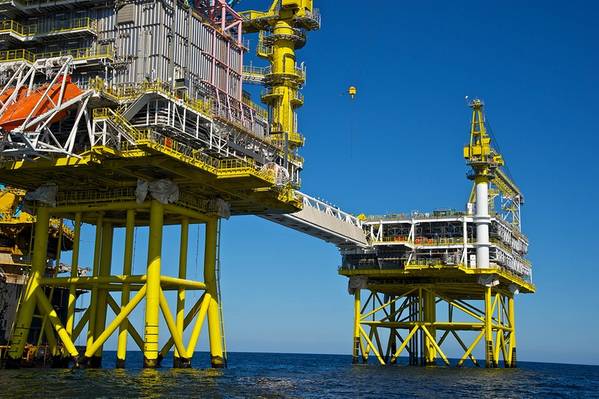 The Conoco assets will add around 72,000 barrels of oil equivalent per day to Chrysaor's production, bringing their total output in the first half of 2019 to 195,000 boed, Chrysaor said in a statement. The deal has an effective date of Jan. 1, 2018.

Backed by private equity firms EIG Global Partners and Harbour Energy, Chrysaor was already one of the biggest North Sea players after acquiring assets from Royal Dutch Shell for $3.8 billion in 2017.

The company remains acquisitive and does not foresee any asset disposals at the moment, Kirk told Reuters in an interview.

Although Chrysaor and other private equity-backed North Sea firms have in the past flagged an intention to list on public stock exchanges, Kirk said the company and its owners have no timeline for an initial public offering.

"There is no rush for an IPO at all if that is the right thing to do," Kirk said.

Following the Conoco acquisition, Chrysaor became operator of the Britannia and J-Block fields and also holds a 7.5 stake in the giant BP-operated Clair field.

Kirk said Chrysaor plans to work with its new partners, particularly in Britannia block and J-Block to develop the sub-surface, bring seismic data up to date and boost output.

Chrysaor plans to spend $800 million to $1 billion per year on its portfolio in the coming years.

Under the deal, Chrysaor will also assume around $1.8 billion in fields abandonment and dismantling costs, known as decommissioning, Conoco said in a separate statement.

Chrysaor spends between $150 million and $200 million a year on decommissioning, Kirk said.