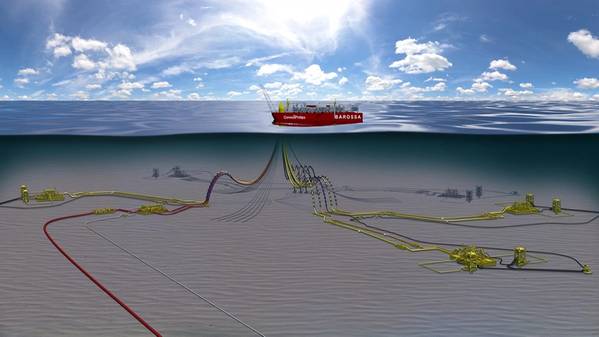 The gas export pipeline will tie the Barossa gas field, 300 kilometers north of Darwin, into the existing Bayu Undan to Darwin Pipeline.

The pipeline contract follows several earlier awards for the project, including engineering, procurement and construction (EPC) of the subsea production system (SPS) awarded to TechnipFMC in May 2019. In 2018, two separate FEED contracts for the FPSO were awarded MODEC and to a consortium between TechnipFMC and Samsung Heavy Industries to be conducted as a design competition. FEED for the subsea infrastructure (umbilicals, flowlines and risers) and gas export pipeline has been awarded to INTECSEA, also in 2018.

ConocoPhillips Australia West President Chris Wilson said the latest contract award was another significant step in positioning Barossa as the leading and most advanced candidate to extend the life of the Darwin LNG facility for another two decades.

“Award of this EPCI contract will enable specific project management and engineering deliverables to be progressed prior to a final investment decision in order to meet the project schedule,” Wilson said.

“We continue to focus on strong cost discipline with all our selected contractors, developing the certainty of cost, schedule and execution planning required to compete in our global portfolio and support a final investment decision.”

Santos Managing Director and Chief Executive Officer Kevin Gallagher said, “This is another big step towards Barossa FID and follows the award of the subsea production system and installation support contract in May.”

“Evaluation of tenders for the FPSO and development drilling contracts is well progressed,” Gallagher said. 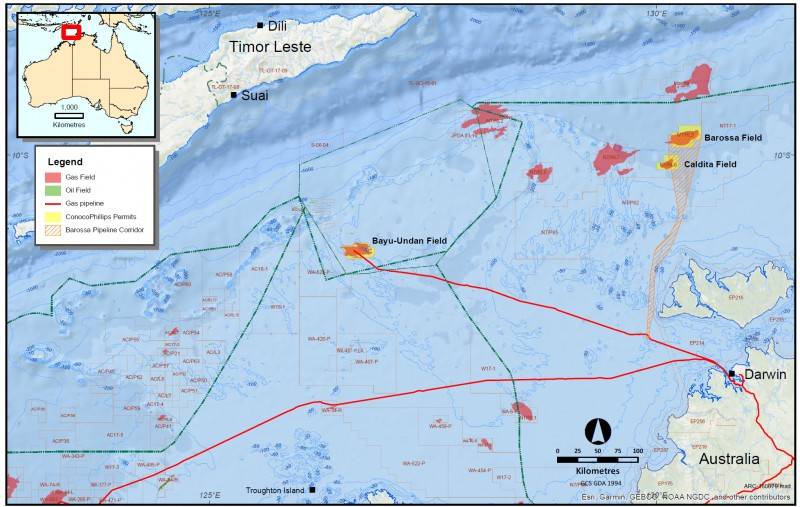