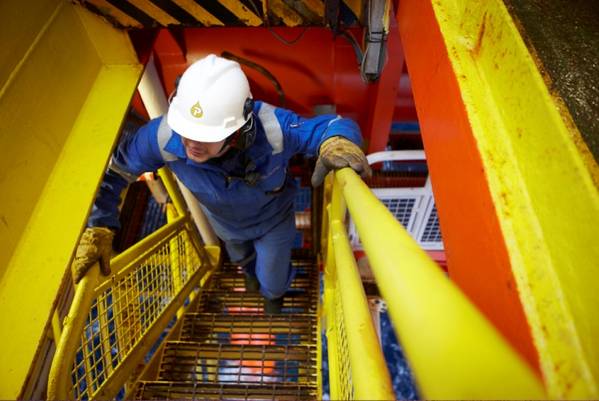 Oilfield services company Petrofac Ltd said on Thursday it would sell the remaining 51% interest in its Mexican oilfields for up to $276 million to Anglo-French oil and gas company Perenco.

Petrofac, which had offloaded a 49% stake in the operations to Perenco last year, said the sale includes interests in onshore fields Santuario and Magallanes as well as offshore field Arenque and that it plans to use the proceeds to cut debt.

"This disposal reinforces our position as a capital-light business and represents further progress in our stated strategy to enhance returns," Petrofac Chief Executive Officer Ayman Asfari said in a statement.

The company has been facing a tough year after a probe by the UK's Serious Fraud Office into its contract dealings in Saudi Arabia and Iraq forced it to warn of lower revenue for 2020.

(Reporting by Yadarisa Shabong in Bengaluru; Editing by Anil D'Silva)