Tullow to Drill at Least 3 New Guyana Wells in 2020 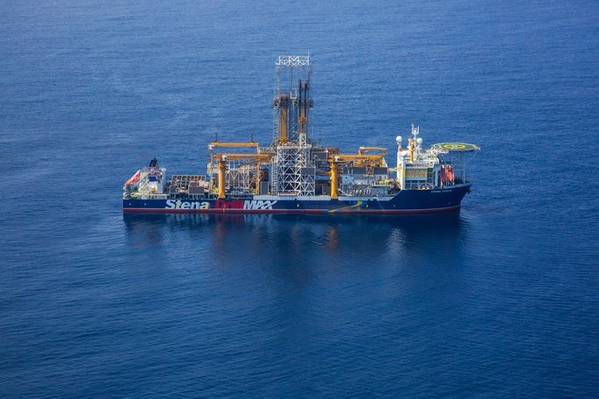 Following the Jethro-1 discovery last month, London-listed Tullow announced it had also hit oil at the Joe-1 well in the Orinduik block.

Guyana has no history of oil production, but a series of offshore discoveries in recent years by Tullow and Exxon Mobil are set to transform the South American country's economy. The first crude flows are expected next year.

"Guyana continues to be encouraged by the prolific rate of discovery in our country," Mark Bynoe, the government's energy director, said in a statement. "The time is ripe for all Guyanese to focus on how they want to see their oil revenues spent and invested."

Although the Joe-1 discovery was smaller than initially estimated, it offers Tullow and its partners a better understanding of the block to decide on further exploration drilling and development of production, McDade told Reuters.

"It is a balance between how much new exploration we do next year to build gross volume on the blocks versus how much appraisal we do to start to move ahead with the development of the block," he said.

"We'd be drilling around three wells or more next year. I'd be surprised if we didn't drill that many," he said, referring both to the Orinduik and the Kanuku blocks.

Tullow is the operator of the Orinduik block, with a 60% stake. France's Total SA holds 25% and Toronto-listed Eco Atlantic has the remaining 15%.

"Another discovery in Guyana, although (it) has come in smaller than expected and is unlikely to be developed as a standalone," BMO Capital Markets said in a note.