Neptune to be Ready for IPO by April 2020 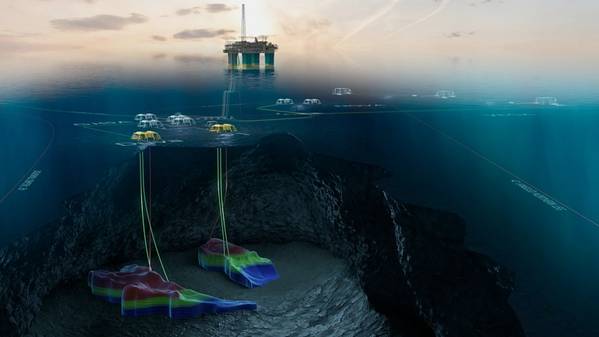 Neptune, backed by the Carlyle Group and CVC Capital partners and headed by former Centrica boss Sam Laidlaw, in 2017 acquired oil and gas assets from French Engie for $3.9 billion, including in the North Sea.

"We are planning to be ready (by April 2020), which means we are working on a number of things internally -- control processes, structures to be ready -- and then we will seize on an opportunity that could potentially come along in the 18-24 months that come thereafter," Lumens told reporters on the sidelines of an energy conference in Oslo.

The stock market listing would also hinge on developments in commodity prices as well as decisions by shareholders, he added.

Last year, Neptune bought North Sea assets from Germany's VNG for $412.5 million, helping to boost its combined output in Norway, the UK and the Netherlands to over 120,000 barrels of oil equivalents per day (boepd).

The competition for North Sea assets, however, has become tougher since, as oil prices rose.

"I think asset valuation and competition in general is quite fierce in terms of doing M&A deals in all of the North Sea," Lumens said.

"We haven't done a lot of M&A recently as it is quite expensive, but we continue to look at the market," he added.

Lumens said the company didn't bid for Exxon Mobil's Norwegian assets because the deal was too big.

The U.S. oil major has entered into exclusive talks with Vaar Energi, an independent subsidiary of Eni, over the purchase of stakes in about 20 non-operated fields.

The deal could be valued up to $4 billion, sources familiar with the matter told Reuters.

Neptune Energy also produces petroleum in Germany, North Africa and in the Asia Pacific. Its total production stood at 162,000 boepd in 2018.