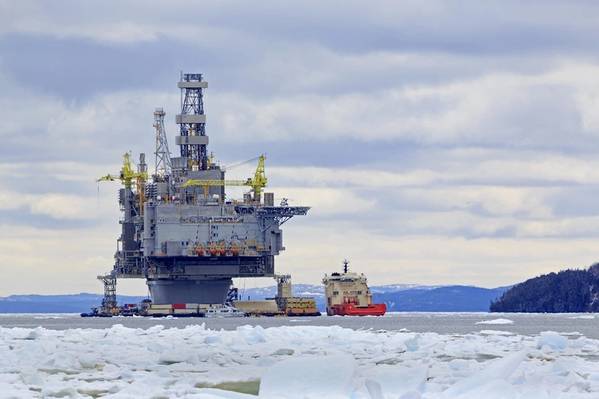 The head of Russia's Rosnedra subsoil agency said on Tuesday that the development of the Pobeda (Victory) offshore Arctic oilfield in the Kara Sea is feasible only at oil prices of $130 to $140 per barrel, Interfax news agency reported.

Rosneft, the world's top listed oil firm by output, drilled a first exploration well in 2014 in the Kara Sea, which is part of the Arctic Ocean, with a rig provided by U.S. partner Exxon Mobil Corp.

Exxon Mobil has pulled out from the project due to U.S. sanctions imposed over Moscow's annexation of Ukraine's Crimea Peninsula in 2014 and its support for pro-Russian armed separatists in eastern Ukraine. Rosneft has mothballed the project.

Oil prices are currently around $60 per barrel.