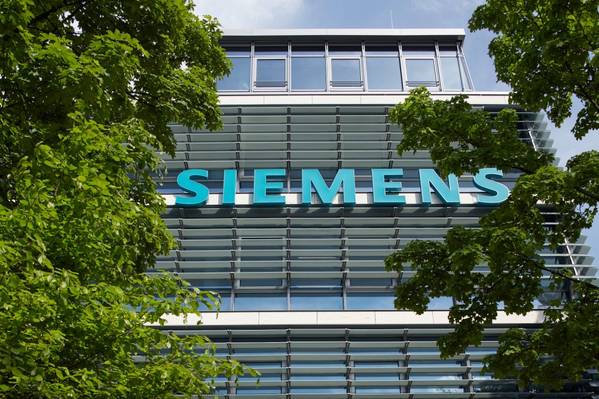 Siemens plans to list its energy unit by around September next year, the head of its gas and power division said on Tuesday.

The German conglomerate said in May that it was spinning off its gas and power business, which has dragged on the German engineering firm's performance as the rise of renewable power hits demand for gas turbines.

"We are very excited about what the company will have in its portfolio and then for the company to be a separate listed entity next year about this time will allow it to be very independent and very focused on the energy market,” Lisa Davis, CEO of the unit, told Reuters on the sidelines of an energy conference in Abu Dhabi on Tuesday.

The new energy company will include all of Siemens' oil and gas business, as well as power generation and renewable energy all the way through transmission assets, according to Davis.

Davis also said that the Gulf was a very important market for Siemens which has completed phase one of its mega power grid plan being implemented in Iraq.

"We are in the process of discussing and soon to finalize phase two of the Iraq roadmap announced in May,” Davis said.

Siemens is also in talks with Saudi oil giant Aramco on a number of projects related to gas compression facilities, and is discussing with UAE’s ADNOC possible schemes to optimize their gas distribution system.

Siemens will also build a new power plant in Bahrain and launch a new oil and gas project in Oman, Davis said, without elaborating on the projects.