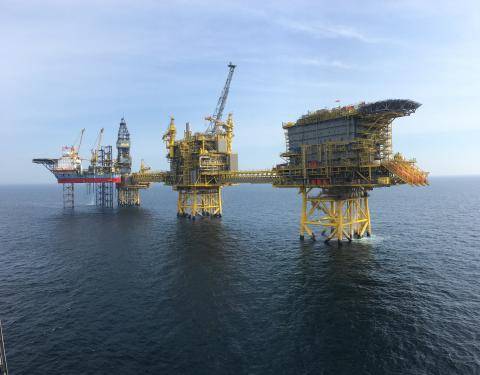 French energy producer Total could invest up to $10 billion in the North Sea over the next five years but cost discipline must be maintained as a matter of urgency, Chief Executive Officer Patrick Pouyanne said on Tuesday.

As part of its efforts to cut costs the company had looked at joint oil and gas infrastructure decommissioning in the region with peers Shell and BP, Pouyanne told an industry conference in Aberdeen, Scotland.

He added that Total intended to participate in an upcoming offshore wind bid round in Scotland as the firm continues to expand investments in low carbon and renewable energy.

Total was not limited by funds to invest in low carbon power projects, but by the capacity to develop projects, he said.