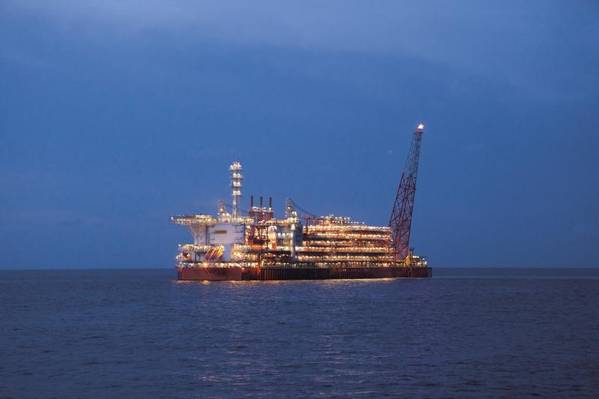 Private-equity backed Neptune Energy reported an operating cash flow of $613 million for the first half of the year, up around 5% from a year earlier, as the potential stock market debutante eyes 2019 output of up to 155,000 barrel of oil equivalent.

Gas-focused Neptune, backed by Carlyle Group and CVC Capital Partners, bought into Indonesia last month to bolster post 2020 production growth, while its Algerian Touat gas project will come onstream later this year and further projects in Britain and Norway by 2021.

Neptune's debt stood at around $1.4 billion at the end of June, a ratio of 0.75 times core profit - below many other pure oil and gas producers.

The group, which industry sources expect to eventually list on the stock exchange, has liquidity of around $1.3 billion for further acquisitions and investment in organic growth.

In July, it appointed as general counsel Ben Walker, who it described as having "previous IPO experience".

Neptune said it had hedged around 53% of its output for the rest of this year with an average floor price of $61 a barrel and $62 for next year.

It has a ceiling in place for the hedges at $75 a barrel this year and $77 for 2020 and plans to reduce its hedging programme over the next three years. 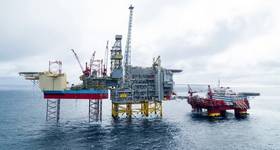