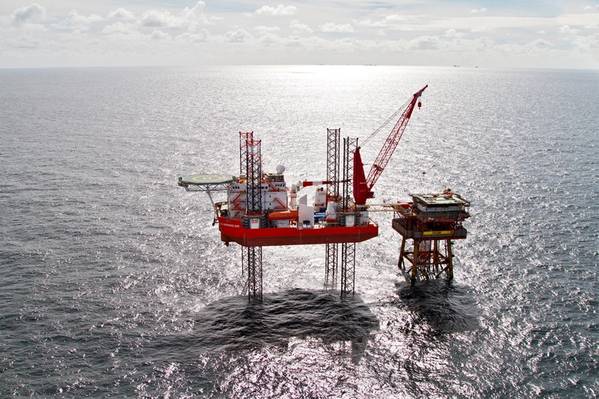 Gulf Marine Services said on Wednesday Chief Executive Officer Duncan Anderson has resigned as the oilfield industry contractor warned a reassessment of its ships and contracts showed profit would fall this year, kicking its shares 12% down.

The Abu Dhabi-based offshore services specialist said a review by new finance chief Stephen Kersley of its large E-class vessels operating in Northwest Europe and the Middle East pointed to 2019 core earnings of between $45 million and $48 million, below $58 million that it reported last year.

A source familiar with the matter told Reuters that Anderson, who has served as CEO for 12 years, was asked to step down. Anderson could not be reached for comment.

The company, which in the past predominantly operated in the United Arab Emirates, expanded operations and deployed large vessels in the North Sea and Saudi Arabia nine years ago and listed its shares in London in 2014.

Tensions in the Persian Gulf, a worrisome global growth outlook and uncertainty over oil prices have recently dampened investor confidence.

The North Sea has seen a revival in production in recent years due to new fields coming on line and improved performance by operators following the 2014 oil price collapse.

Still, the basin's production is expected to decline over the next decade, according to Britain's Oil and Gas Authority.

"(The CFO's) review has coincided with a pause in renewables-related self-propelled self-elevating support vessels activity in the North Sea, which will impact several of the higher day-rate E-Class vessels," Investec wrote in a note.

Gulf Marine appointed industry veteran Kersley as chief financial officer in late May as it sought to halt a slide which has seen the company's shares fall nearly 80% last year and another 23% so far this year.

The company said market conditions remained challenging and that it was still in talks with its financial advisors regarding a new capital structure.

"Management, the new board and the group's advisors, have been in negotiation with the group's banks on resetting its capital structure and progress has been made," it said in a statement.

Last year, Gulf Marine said contracts were delayed into 2019 as the company was seen to be in breach of certain banking covenants at the end of 2018.

The company said it was still in talks with its banks and individual lenders with hopes of getting a waiver or an agreement to amend the concerned covenants.

(Reporting by Yadarisa Shabong in Bengaluru; editing by Patrick Graham and Emelia Sithole-Matarise) 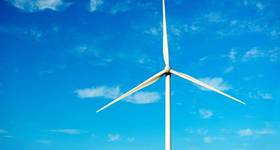 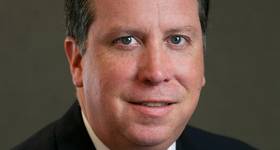