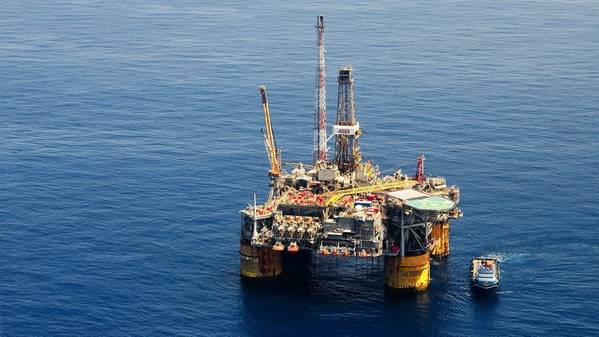 The US Coast Guard said it has started its investigation into an incident that caused two deaths on board an offshore production facility in the Gulf of Mexico on June 30, 2019.

Crewmembers aboard the Shell-operated Auger tension leg platform (TLP) were testing the facility’s lifeboat recovery system when a malfunction occurred resulting in the loss of two lives and one other non-life-threatening injury.

“The Coast Guard is committed to finding the facts that led to this tragedy,” Nadeau said. “Our intent is to ensure the safety and security of the personnel who work on these facilities and to reduce the likelihood that any similar incidents could occur in the future.”

Auger began production in September 2014 in the Cardamom field about 210 miles southwest of New Orleans. It can produce up to 50,000 barrels of oil equivalent per day.