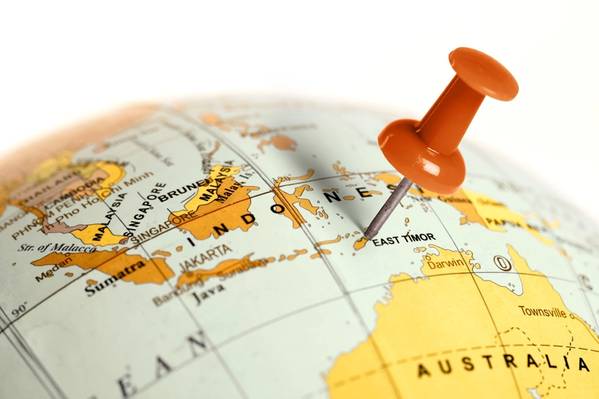 Australia passed a legislation that sets down maritime boundaries with East Timor on Monday, providing a framework for the two countries to split revenue from the offshore Greater Sunrise natural gas field.

Both sides signed the historic treaty in March 2018 to sort out a long-running dispute over the Timor Sea border, which had delayed the development of the Greater Sunrise, which was found in 1974 and holds around 5.1 trillion cubic feet of gas.

"With the passage of the treaty's implementing legislation today, Australia is now ready to partner with Timor-Leste to jointly develop the Greater Sunrise gas fields for the benefit of both countries," Australian Prime Minister Scott Morrison said in a statement.

"Greater Sunrise will provide new opportunities for income, and commercial and industrial development in Timor-Leste, and is an important part of Timor-Leste's economic future."

Australia had sought a boundary aligned with its continental shelf, but East Timor argued the border should lie half way between it and Australia - placing much of the Greater Sunrise field under its control.

East Timor's Foreign minister said that the country could ratify the treaty on Aug. 30, the anniversary of a referendum that gave the small Pacific nation, one of the world's poorest, its long-awaited independence in 1999.