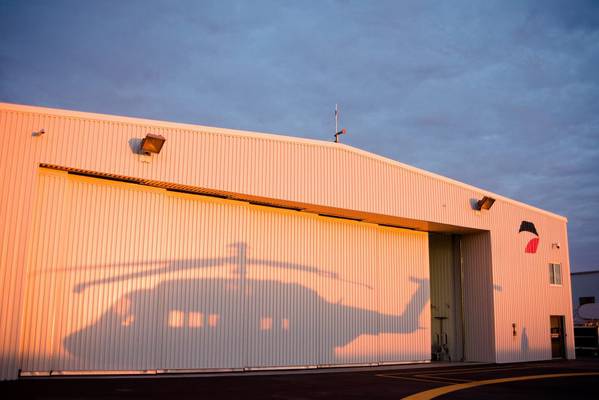 Canadian Helicopters Offshore (CHO) has suspended passenger transfers to offshore platforms while it investigated the cause of an unexplained drop in altitude that occurred during a recent flight offshore Nova Scotia.

According to the Canada-Nova Scotia Offshore Petroleum Board (CNSOPB), ExxonMobil reported that the helicopter incident occurred during a July 24 flight to the Thebaud platform off Atlantic Canada. The Sikorsky S-92 helicopter operated by CHO experienced an unexplained drop in altitude as it approached the platform. Two pilots and 11 passengers were on board at the time, and no injuries were reported.

Once serviceability was confirmed, the helicopter pilots decided to return to the heliport at the Halifax International Airport with its passengers.

CHO has reported the incident to Transport Canada Civil Aviation (TCCA) and the Transportation Safety Board (TSB).

This incident remains under investigation by ExxonMobil and CHO, and is being monitored by the CNSOPB.

CHO has suspended passenger flights to offshore platforms until the cause of the incident is understood and any corrective actions that are required have been implemented.