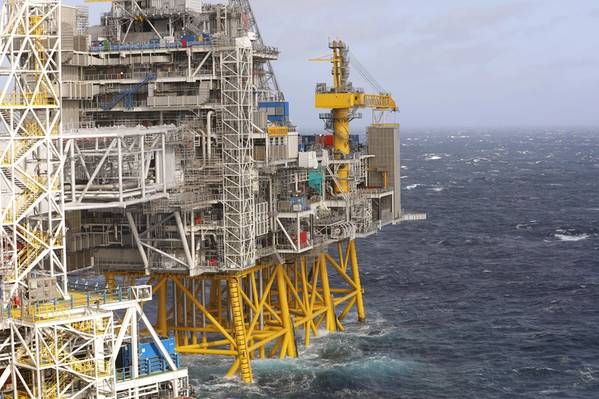 Adjusted earnings before interest and tax (EBIT) fell to $3.15 billion from the year-earlier result of $4.3 billion, missing the $3.4 billion forecast by 22 analysts in a poll compiled by Equinor.

The company now expects capital expenditure of between $10 billion and $11 billion in 2019 against its previous guidance of $11 billion. French peer Total maintained its capex guidance at $14 billion on Thursday.

"The results have clearly been influenced by lower oil and gas prices. But at the same time, we are reducing our organic capital expenditure," Chief Financial Officer Lars Christian Bacher told a news conference.

The lower spending is due to efficient project execution, focus on cost controls and capital discipline, Equinor said.

Equinor said the company and its partners made further cost savings, of 3 billion crowns ($347 million), in developing the giant Johan Sverdrup field in the North Sea, bringing total cost savings at the asset to 40 billion crowns.

It said Sverdrup, due to start production in November, would ramp up operations faster than expected and reach peak production in summer 2020.

Sverdrup, named after a 19th-century Norwegian prime minister, will be crucial to Equinor's revenues when output begins and is likely to account for 25% of the Nordic country's petroleum output at its peak in 2022.

The field, the biggest oil find made off Norway in more than three decades, is co-owned by Aker BP, Lundin Petroleum and Total.

"We guess some of the earnings miss will be compensated for by positive capex and Sverdrup comments," Sparebank 1 Markets said in a note to clients.

Shares in Equinor, formerly known as Statoil, were down 1.85% at 0827 GMT, lagging a flat Oslo benchmark index.

"With no incremental announcements on shareholder returns, Equinor is still the lowest-yielding stock among peers," Berenberg said in a note to clients.

"It is also the worst performer among the European integrated (oil companies) and, as such, the market may have already priced in the weak performance in Q2."

Equinor's equity oil and gas production was 2.01 million barrels of oil equivalent per day (boepd), down from 2.03 million boepd but in line with a forecast in the Equinor poll. 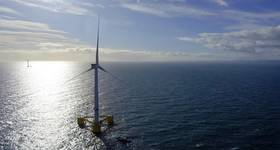 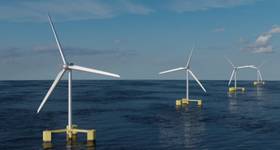