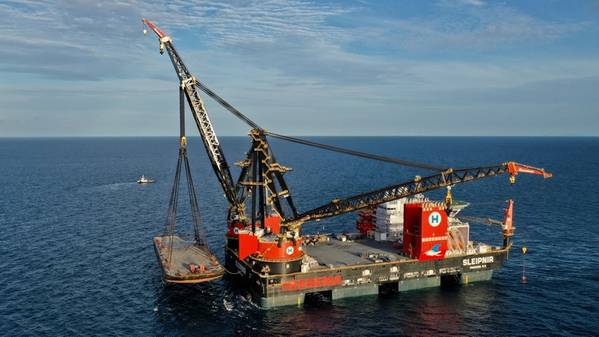 During sea trials all major systems performed according to specifications or better, the Netherlands-based offshore contractor said.

When fully deploying all eight thrusters, the vessel reached a speed of 12.2 knots, which will help it to significantly reduce transit time to projects around the world. 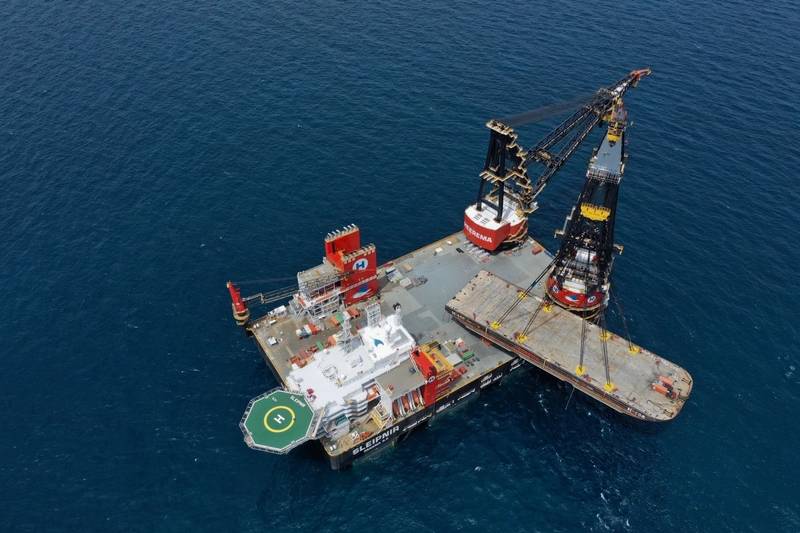 The dynamic positioning (DP) system also performed better than the specifications. The system can keep Sleipnir stationary within the footprint of a garden tile of 30 x 30 centimeters during operational work.

Heerema said Sleipnir will soon commence its maiden voyage to southern Spain where it will be prepared for its first installation project in the Mediterranean. 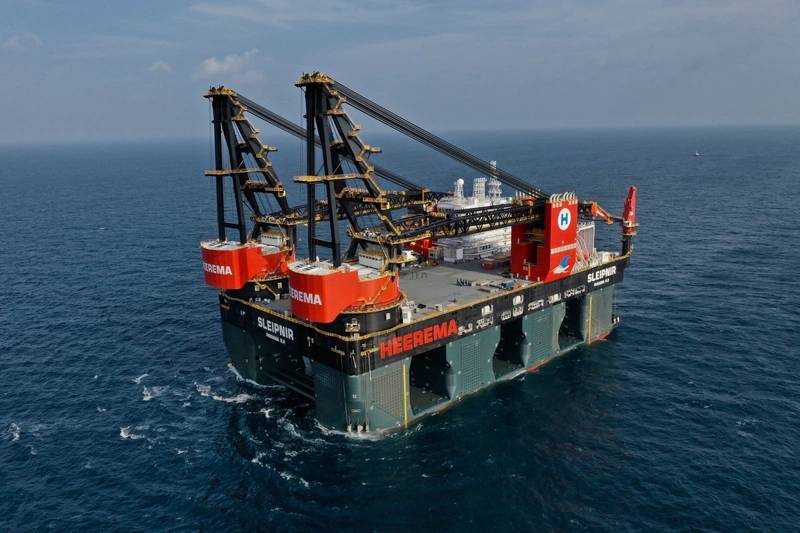