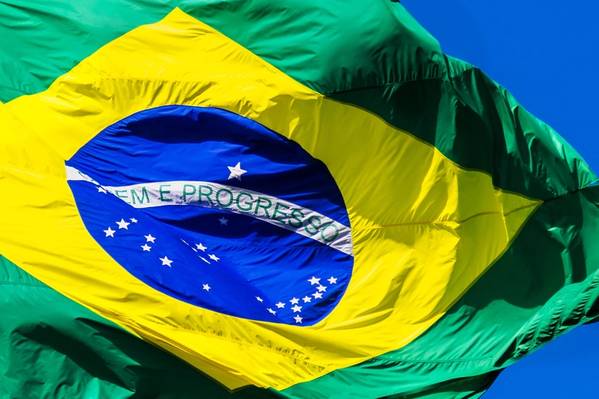 Cade said the sale did not reduce competition and "could be seen as a de-concentration of the market," given that Petrobras, as the state-run oil firm is commonly known, has a "dominant position both in the gas and in the oil sector in Brazil."

In April, Petrobras announced the sale of the 34 onshore oilfields located in the northeastern state of Rio Grande do Norte to PetroReconcavo for roughly $384 million.