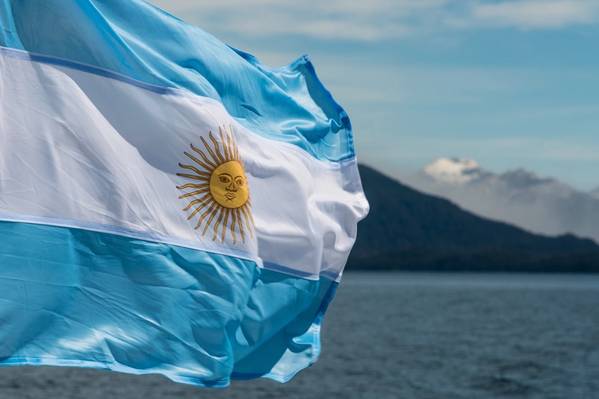 Argentina awarded permits to begin hydrocarbon exploration in 18 areas off the coast of the country in the Malvinas West basin to companies including Exxon Mobil Corp, Total SA, YPF SA and Royal Dutch Shell Plc, the government said on Friday.

The winning companies offered bids totaling $724 million, the government said, to explore the areas that are located in the South Atlantic, some near the Malvinas Islands under the control of the British government, but whose sovereignty is claimed by Argentina.

Offshore exploration could boost the country's reserves, which fell in the last decade due to government regulations that discouraged foreign investment in the energy sector.

President Mauricio Macri has sought to increase energy production. In 2018, 18% of the country's gas production came from offshore areas.