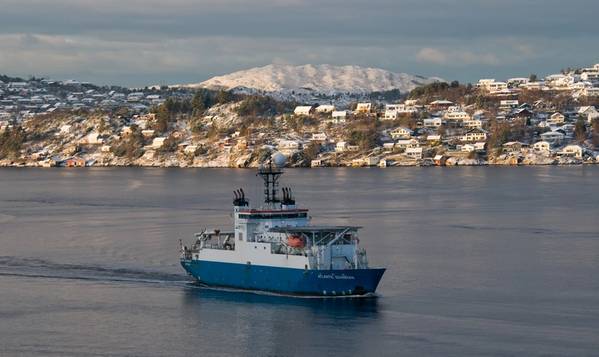 The company said it will mobilize the vessel Atlantic Guardian for the survey, which is expected to be executed in the second quarter of 2019.