Shell to Invest $2 Bln per Year in Brazil 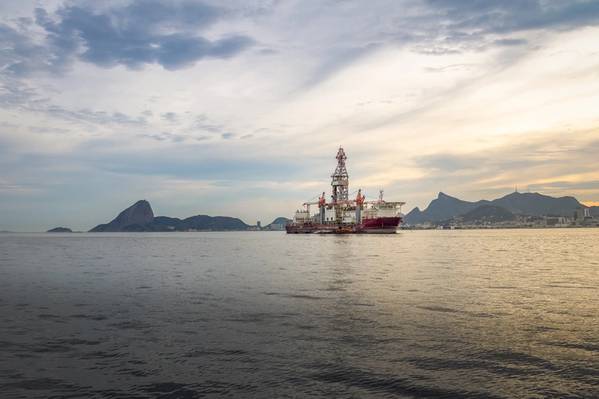 Its investment plans could be increased to allow the company to bid in three upcoming oil and gas auctions, Valor reported in its Thursday edition based on the interview.

Royal Dutch Shell will not focus exclusively on oil projects, the report said. It is interested in exploring opportunities in natural gas, biofuels and the solar energy sector, Valor said.

Refineries are not part of the strategy, Valor reported. In an emailed message to Reuters, Shell’s press office confirmed the information contained in Valor’s report.