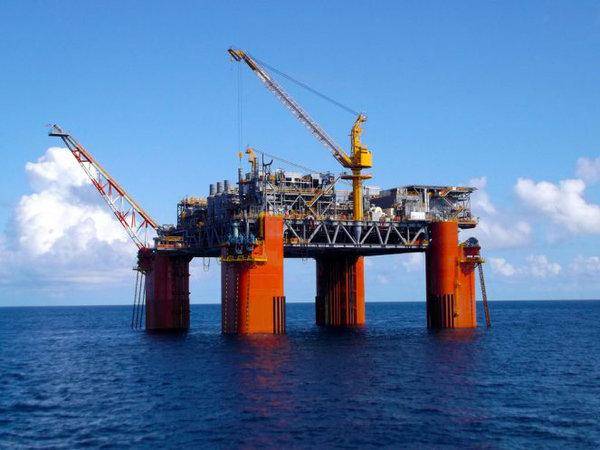 Oil and gas producer Murphy Oil Corp said on Tuesday it would buy Gulf of Mexico assets from LLOG Exploration Offshore and LLOG Bluewater Holdings for at least $1.38 billion in cash in a move to strengthen its position in the region that saw record production last year.

Murphy, which also has operations in Canada, Brazil and other regions, has said it would focus on the Western Hemisphere - mostly on the Eagle Ford basin in Texas and the U.S. Gulf of Mexico - for future exploration and production deals.

It has been increasing its deepwater, oil-weighted Gulf of Mexico assets in recent months, while looking to divest a portfolio of its assets in Malaysia.

The deal will add about 32,000 net barrels to 35,000 net barrels of oil equivalent per day (boepd) this year to Murphy's Gulf of Mexico production, which constitutes about 60 percent oil.

Earlier this month, Chevron Corp said it would acquire Anadarko Petroleum Corp for $33 billion, which adds to the oil major's deepwater investments in the Gulf of Mexico.

Murphy said it would fund the acquisition with a combination of cash on hand and debt under the company's $1.6 billion revolving credit facility. 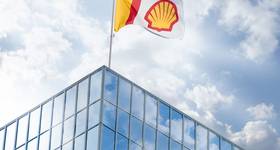 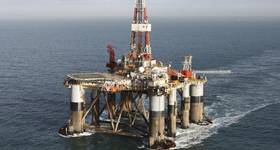