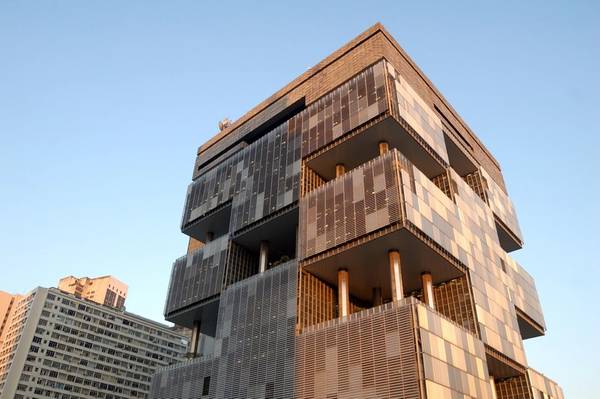 Albuquerque told reporters after a meeting in Brasilia that the agreement opens the way for the government to auction off the excess oil in the transfer-of-rights area, a giant pre-salt oil reserve off the coast of Rio de Janeiro.

The payment to Petrobras, as the company is known, is expected to take place on December 13. The company said it was aware of the decision and that it will wait for the official publication of all terms of the deal before making additional comments to the market.

The transfer-of-rights contract dates back to a 2010 deal between the government and Petrobras linked to a large share offering made by the company that would have diluted the government's stake.

To maintain control of the oil company, the government sold Petrobras the rights to over 5 billion barrels of oil in a new exploration area for 74.8 billion reais ($19.43 billion). With that money, it bought additional Petrobras shares.

The contract foresaw a revision of the deal's value, considering the fluctuation of the exchange rate and oil prices. The revision has been discussed for months.

Brazilian oil regulator ANP estimates there are around 17 billion barrels of recoverable oil in the area, and the government is seeking to auction rights for the exploration of the excess oil.

The government expects to raise more money in the auction than it agreed to pay Petrobras. The auction for that extra oil is scheduled for October 28. Companies bidding would have to compensate Petrobras for investments that Petrobras already made in the blocs.