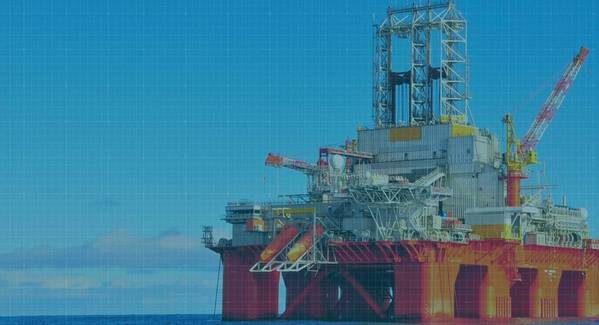 Norwegian oil and gas exploration company Wellesley Petroleum has drilled another dry well in the Norwegian section of the North Sea, 220 kilometers northwest of Stavanger.

The Norwegian Petroleum Directorate (NPD) said on Wednesday that the objective of the well was to prove petroleum in reservoir rocks in the Eocene (the Frigg formation).

According to NPD, 25/1-13 encountered the Frigg formation with a thickness of about 50 metres, with aquiferous sandstone layers totalling 10 metres, mainly with good reservoir quality.

The underlying upper part of the Balder formation in the Eocene to Palaeocene is about 40 metres, this also with aquiferous sandstone layers totalling 20 metres with good to very good reservoir quality. The well encountered only traces of gas in the Frigg formation, and is therefore classified as dry.

This is the first exploration well in production licence 871, which was awarded in APA2016.

25/1-13 was drilled to a vertical depth of 2125 metres below the sea surface, and was terminated in the Balder formation in the Palaeocene. The well will be permanently plugged and abandoned.

Well 25/1-13 was drilled by the Transocean Arctic drilling facility, which is now headed for a stay at the shipyard in Ølen.