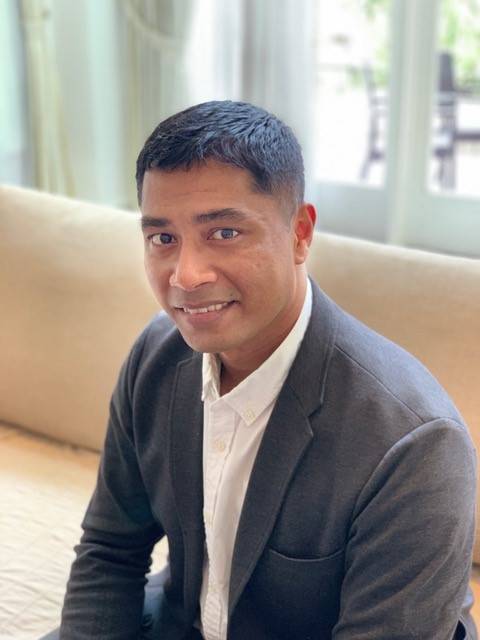 OPITO, a global, not-for-profit skills body for the energy industry, has appointed Hart Victor in the role of vice president of strategy for the Asia Pacific region.

Victor had previously spent more than a decade with National Oilwell Varco (NOV) as regional training manager for Asia where he supported the growth of the team from 50 to over 1,000 people, as well as establishing new safety training centers in the region.

Victor, who will be based at the company’s office in Kuala Lumpur, Malaysia, will increase support to the region’s oil and gas sector through implementing OPITO standards and global qualifications, working alongside the established training provider network as well as building new links with industry stakeholders.

He will also support the organization as it extends its skills and workforce development remit internationally.

CNOOC, the largest producer of oil and natural gas in China, adopted OPITO safety standards last year and more than 1,000 employees will be certified throughout 2019.

Industry-owned, OPITO works with governments, national oil companies, operators and contractors offering a range of services and products to meet international skills needs. More than 250,000 people are trained to OPITO standards every year, across 45 countries, through 200 accredited training centers.