Hiring Uptick on the Horizon 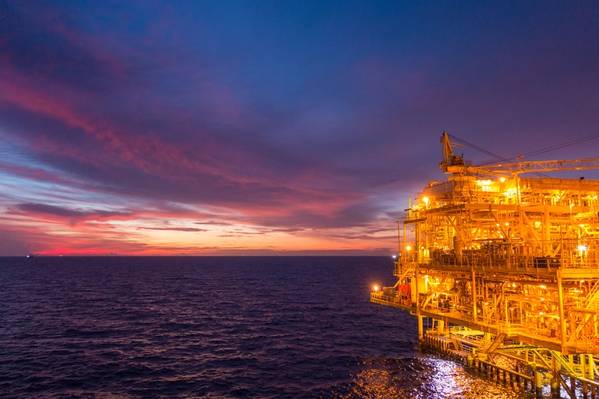 Headcounts in the upstream oil and gas industry have dropped significantly since the downturn started in 2014, but NES Global Talent sees promise of recovery ahead.

“We have seen a number of projects which have been in the pipeline for quite some time that are starting to receive final investment decisions,” said Gavin Peavoy, managing director, Americas at NES Global Talent.

As a result, the firm has seen an uptick in hiring to staff the next phases of those projects, such as Mad Dog 2 in the Gulf of Mexico. Peavoy called the increase “significant” compared to hiring levels in 2015 and 2016. He said NES has increased contractor numbers by 40% in the last 24 months.

“There is still a lot of benched talent compared to where we were in the dizzy heights of 2013,” Peavoy said. “But we have seen some very promising signs over the last 12 to 18 months.”

Some of that benched talent migrated to downstream Gulf of Mexico projects such as petrochem and refineries, he said. Excluding onshore shale revenue, in 2014 about 90% of NES' GoM revenues derived from the offshore industry, while in 2019 this number is 45%, and 55% of revenues stem from downstream GoM projects, he added.

NES expects to see a 20-25% increase in the demand for talent on offshore projects in 2019, predominantly for projects that are in FEED stage, he said.

NES said it’s tracking 70 active offshore projects globally that are worth over $500 million in value, of which 14 are GoM projects and seven are future GoM projects.

He particularly noted that demand for talent is growing in China, Mozambique, Mexico, Trinidad and Tobago, and Guyana. However, demand for expat talent is on the decline, he added. Part of this can be attributed to nationalization drives and stringent local content requirements.

Offshore clients have placed a huge focus on the cost of manpower for the last few years, and it’s still very much a client’s market, he said.

Average salary trends in the offshore industry have increased by 0.9% year on year, but with some operators increases have risen by as much as 4%, Peavoy said.

“When the global offshore business starts to compete on projects, demand for talent increases,” he said. “We’re not seeing that project competition yet. We’re still in holding pattern there.”

Some of that is tied to the expectation that per-barrel oil prices will remain around the mid-$50s to low $60s, he said. 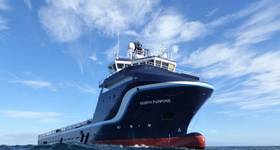