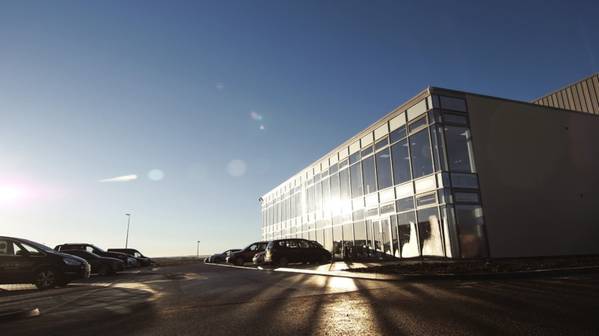 Services company Sonomatic announced it plans to expand radiography capacity within its base at The Core, Bridge of Don, bringing the total number of bays available to five.

Sonomatic, a provider of advanced and conventional NDT inspections, engineering, integrity and rope access services, said the buildout is in response to an increased demand for its NDT inspection services in the northeast of Scotland.

The 24 hour a day base is due to open its fourth and fifth bays in early April.

Sonomatic said it has plans for a phase three extension, which is expected to begin at the mid to end of 2019, building a fit for purpose painting and blasting service.