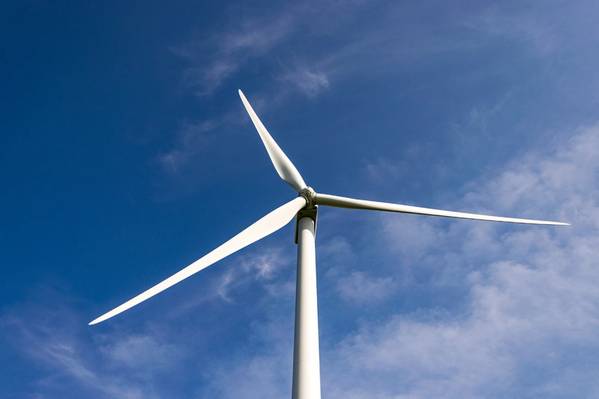 Several offshore wind players have submitted separate bids to supply New York with power from planned projects off the coast of Long Island.

The proposals from Norway's Equinor and three joint ventures come in response to New York’s 800 MW procurement, its first formal solicitation targeted the developing U.S. offshore wind industry. The state is expected to choose a supplier this spring.

Four proposers submitted a total of 18 bids, with projects up to 1200 MW, the New York State Energy Research and Development Authority (NYSERDA) said.

EDPR, a renewable energy arm of Portuguese energy firm EDP, which had been among the companies which expressed preliminary interest to bid, did not submit a proposal.

Equinor’s 80,000-acre Empire Wind project site is located between 14 and 35 miles south of Long Island in the New York Bight, with a potential capacity of up to 2,000 MW of renewable power.

Vineyard Wind’s Liberty Wind proposal includes 400, 800 and 1,200 MW project size options and would be located in federal waters 85 miles away from the nearest New York shore.

Ørsted, alongside partner Eversource Energy, submitted a proposal for the Sunrise Wind project, which would be built more than 30 miles east of Montauk.

New York has expressed it is its objective to develop 9,000 MW of offshore wind energy supply by 2035.