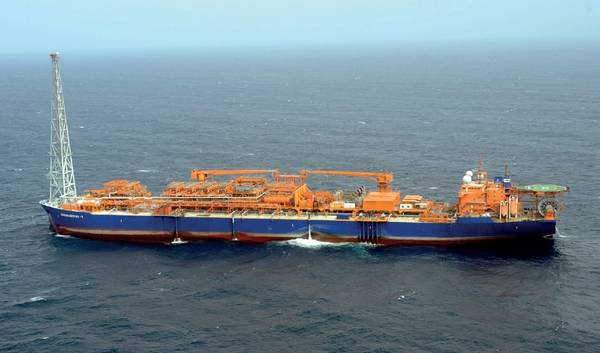 Ocean Yield announced Tuesday that it has entered into an agreement with Aker Energy for the option to bareboat charter the floating production, storage and offloading unit (FPSO) Dhirubhai-1 for a period of 15 years. If the option is exercised, the FPSO is intended to be used ­­­­for early production at the Deepwater Tano Cape Three Points project offshore Ghana.

Dhirubhai-1 FPSO was previously used by Reliance on the MA-D6 field offshore India. The lease ended in September 2018, and Reliance shut down the field.

Under its recent deal with Ocean Yield, Aker Energy will pay $3 million for the option, that can be exercised before May 1, 2019. In addition, Aker Energy can extend the initial option-period by another 30 days against additional compensation. If the option is exercised, Ocean Yield will finance the modification of the FPSO against a competitive charter rate that reflects the book value of the unit and the cost of the modification.

Ocean Yield’s Chief Executive Officer Lars Solbakken said, ”If the option is exercised, we expect some revenues from the FPSO already this year and increased revenue contribution from first oil, which is targeted in 2021.”

Aker Energy is, through its subsidiary in Ghana, the operator of the Deepwater Tano Cape Three Points (DWT/CTP) block offshore Ghana with a 50% participating interest. 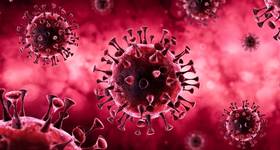 Managing a Crisis: Covid-19 and the Threat to Critical...