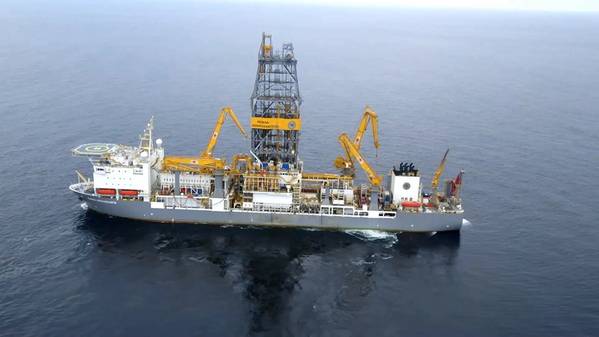 The Rowan Renaissance, which was reactivated from warm stack offshore Louisiana in 2018, is currently under contract with Total in Mexico's Gulf of Mexico until about March 2019.