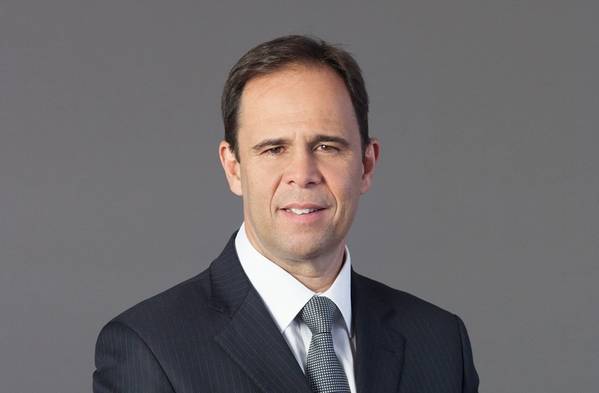 Aker Solutions reports Q4 2018 revenue of $813 million, an 8% rise compared to Q4 2017 powered by “significant international awards in a competitive, but improving market.” In total, order intake for the quarter was $615.6 million, leaving the company with an order backlog of more than $4 billion. Better still, looking forward the company sees “continued signs of a recovery in the global market” with approximately $5.2 billion worth of contracts currently in the bid phase.

In analyzing the results, executives credit an improving market in step with its own “investments in digitalization and technology have proved key differentiators in securing new orders.”

"Delivering cost efficiency and standardization to our customers is increasingly linked to our digital capabilities," said Luis Araujo, CEO, Aker Solutions. "Working closely with clients and suppliers in early stages of projects, we are able to simplify and standardize our processes and products. This is shared through our global organization, ultimately saving time and money for our clients."

Key contracts powering the results include ones from CNOOC to deliver a subsea production system in the South China Sea. Also in the fourth quarter, Aker Solutions landed a strategic win on Northern Lights with Equinor as the project initiator and with Shell and Total as partners. This is a full-scale carbon-capture project. In Africa, its operations have gone according to plan with solid execution of major projects including Kaombo in Angola.

Demand for early-phase work continues to grow, and in the fourth quarter Aker Solutions was awarded 46 front-end contracts, up from 27 during the same period in 2017. This brings the total for 2018 to a record of 150 studies, with studies from overseas markets equaling 35 percent of the total.

"In 2018, we saw a record number of studies and front-end engineering work for larger and more complex projects than previous years - a positive sign of more work to come," said Araujo. "As we have already seen at Johan Sverdrup, Johan Castberg and Troll, early involvement puts us in a strong position to secure more work."

In January 2019, Aker Solutions acquired the remaining 30 percent of Brazilian C.S.E. Mecânica e Instru-mentação Ltda, having bought the first ownership stake of 70 percent in 2016. The acquisition further strengthens the company's position in Brazil's growing market for mature field services. C.S.E. will continue to operate as an independent legal entity.