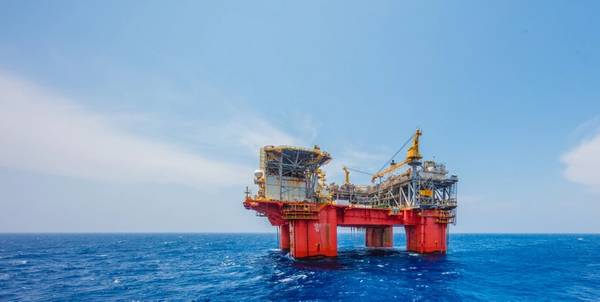 TechnipFMC announced Wednesday it has been awarded an engineering, procurement, construction and installation (EPCI) contract by BP for the Atlantis phase 3 project in the Gulf of Mexico.

TechnipFMC did not specify the exact value of the contract, but said the deal is worth between $75 million and $250 million.

BP announced its plans to move forward with its $1.3 billion Atlantis phase 3 development on Tuesday after it discovered an additional 400 million barrels of oil in place at the Gulf of Mexico’s third largest oil field.

The BP operated Atlantis field is located approximately 150 miles south of New Orleans at a water depth of roughly 2,100 meters. Current production capacity is approximately 200,000 barrels of oil and 180 million cubic feet of gas per day.

The phase 3 development, which includes the construction of a new subsea production system from eight new wells that will be tied into the current platform, is scheduled to come onstream in 2020 and  is expected to boost production at the platform by an estimated 38,000 barrels of oil equivalent a day (boe/d) gross at its peak, BP said. It will also access the eastern area of the field where the advanced imaging and reservoir characterization identified additional oil in place. 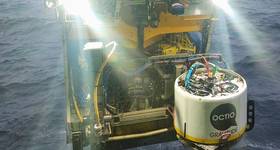 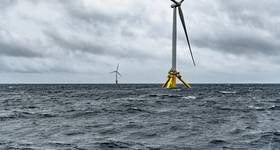