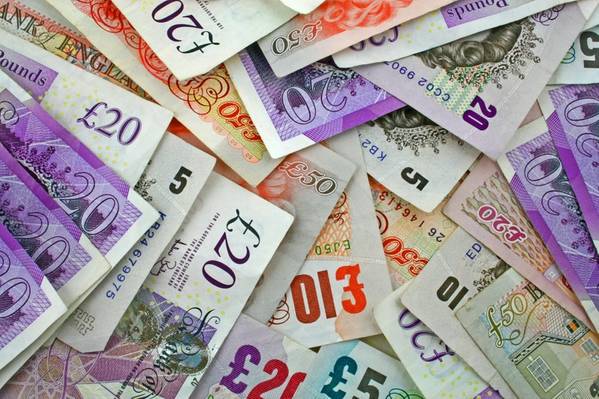 Shares in Faroe, which rejected DNO's 610 million pound hostile bid in November as inadequate and "opportunistic", have since ranged between 140 pence and 160.8 pence.

DNO's Chairman Bijan Mossavar-Rahmani said in a statement that while the company "does not overpay for assets", it was in the interest of most parties to raise its offer.

The deal will be funded from cash resources and the closing date for the final offer has been set for Jan. 23, DNO said.

DNO, which has been building up a stake in Faroe since April, said its combined ownership and bid acceptances on Jan. 4 stood at 43.8 percent. It requires 50 percent of Faroe's shareholders to back its takeover bid.

Faroe had no immediate comment after DNO raised its offer.

Paul Mumford of Cavendish Asset Management, who according to Refinitiv Eikon data holds 1.4 percent of Faroe and who has said DNO's previous offer was too low, said on Tuesday that the revised offer - which he also referred to as "low-ball" - looked likely to succeed.

"For minority shareholders this may be the nail in the coffin. They are unlikely to want to stick around with DNO holding a controlling stake in the business," he said.

Analyst Teodor Sveen-Nilsen of broker Sparebank 1 Markets in Oslo said he expected the increased offer to be successful.

"Considering the fact that peers have become cheaper over the past quarter..., we believe DNO now will end up with at least 50 percent of Faroe's share capital," he said in a note.