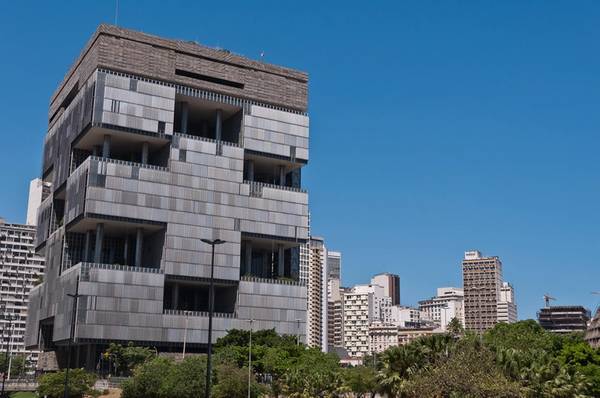 Roberto Castello Branco, named by Bolsonaro to succeed Chief Executive Officer Ivan Monteiro, and Petrobras did not respond to a request for immediate comment.