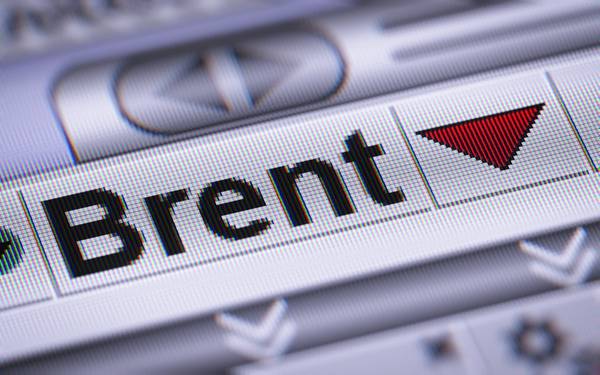 The latest weekly survey results by the U.S. Energy Information Administration (EIA) indicate a 10th straight week of crude inventory build in the U.S. – striking fears of a repeat of the 2014/16 oil glut.

In the week ending 23 November crude inventory grew by 3.6 million barrels – despite U.S. refineries getting back to almost 96 percent utilization. EIA says U.S. crude oil inventories are now 7 percent above the five-year average for this time of year.

While EIA data include only U.S. inventory the survey results are considered more reliable than international figures and are often used a surrogate for global inventory status.

Rising inventory has sent crude prices south. Brent has fallen 31 percent over the past two months – and is now trading below $60. Big change from $86 in early October.

The inventory build – and resulting collapse of crude prices – is the result of increased Saudi, Russian and U.S. crude output. Production in all three countries is running at record levels. Demand growth has also slowed a bit – which has added to the imbalance.

Expectations that U.S. sanctions would take a substantial portion of Iran oil supply off the market have not materialized. Saudi and Russian production had cranked up in anticipation of a shortfall that did not happen. Waivers to the sanctions for major importers caught the market by surprise. Now the market is being flooded with oil supply.

Next week OPEC producers and Russia will meet to discuss a cutback in oil production. While it is likely some type of cutback agreement will be reached, it is unlikely that the agreement – and its execution – will be sufficient to stop the inventory build in the next few months. The supply/demand imbalance is very likely to get worse into mid-2019 and crude prices will likely remain under pressure for the foreseeable future.

But oil is a volatile market. Don't count out the possibility of a sudden price reversal. A major supply interruption is all it takes to send prices soaring.