Statoil in third discovery off Canada

"It is exciting that Statoil is opening a new basin offshore Newfoundland," says Tim Dodson, executive vice president of Statoil Exploration. "This brings us one step closer to becoming a producing operator in the area."

The announcement marks the third discovery for the Norwegian company in the Flemish Pass Basin, with the most recent Bay du Nord discovery extremely close to the previous two, Mizzen and Harpoon. Mizzen is estimated to hold a total of 100-200MMbo recoverable, with Harpoon is currently under evaluation.

In its announcement, Statoil said that the Flemish Pass Basin has the potential to become a core area of production after 2020.

Statoil’s partner in the venture, the Canadian-based Husky Energy, said that additional prospective resources in the region have been identified for further delineation. Another exploration well in Flemish Pass, Aster, is expected to be drilled in 2014.

Statoil operates Mizzen, Harpoon and Bay du Nord with a 65% interest. Husky Energy has a 35% interest in all three discoveries.

Image: Three Statoil discoveries in the Flemish Pass Basin and its proximity to the current projects in the Jeanne d'Arc Basic. Courtesy Statoil ASA. 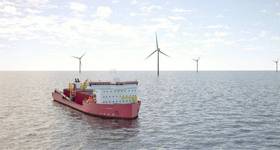 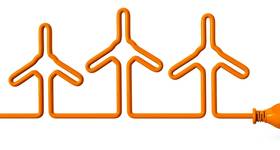