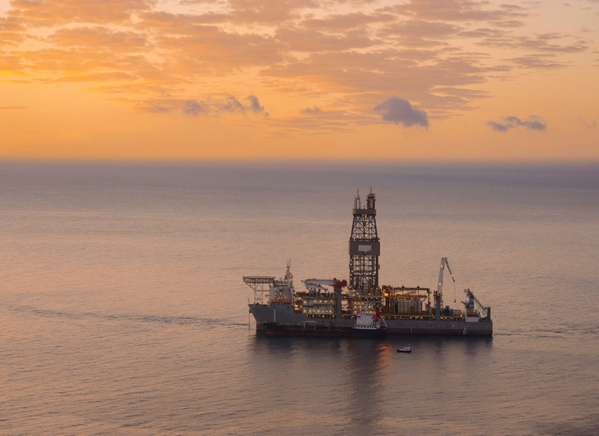 Guyana's upcoming bidding round for offshore areas has caught the interest of top energy companies from Asia to Europe, according to people familiar with the matter, even as the government continues to work out terms for the auction.

The South American country wants to quickly expand its oil industry and recruit developers to counterbalance an Exxon Mobil Corp-led consortium that now controls all production. The Exxon group has outlined plans to install at least seven vessels to tap more than 11 billion barrels discovered to date.

India's ONGC Videsh, the overseas investment arm of state-run Oil and Natural Gas Corp (ONGC), is considering a bid for some of the 14 exploration blocks the country has put on offer. Refiner Indian Oil Corp also is looking to work in Guyana in collaboration with ONGC Videsh, two people close to the talks told Reuters.

"ONGC Videsh continues to consider, evaluate and process several global business opportunities," a spokesperson said in a statement. "For reasons of confidentiality and as a policy, we do not comment on specific opportunities until there are definitive agreements in place."

Guyana is offering three deepwater and 11 shallow-water blocks, each averaging 2,000 square kilometers (722 sq miles). Bids are expected to be opened in April in Georgetown.

Several European companies in recent months also have researched on the auction's terms to consider bidding, two other people familiar the matter said.

Exxon is considering bids on the blocks, said the company's Guyana country chief, Alistair Routledge. "Of course, we will look at it," Routledge told Reuters in an interview.

Many bidding decisions are contingent on Guyana clarifying terms of a new production sharing agreement (PSA) that differ from that signed with the Exxon consortium for its 26,800 sq km Stabroek block.

Oil analysts and experts say they are not expecting the new PSA model to meet a Jan. 31 deadline amid unfinished contract language, legislative changes needed to reflect the new framework, and work pending to organize the auction.

Guyana's finance minister, Ashni Singh, said on Monday the licensing round will be open through April 14, with successful bids to be awarded by the end of the first half of the year.

U.S. firm IHS Markit was selected last year as the lead consultant for the auction.

To bring more companies into the auction, Guyana did not restrict the amount of blocks companies can bid for, but will limit the awards to three per company.

Winners will be required to submit work programs as part of their bids and present guarantees on those programs. If winners have not fulfilled the investment programs as required, the government could impose penalties or claw back acreage for future auctions.

"We want a greater turnover," Guyanese Vice President Bharrat Jagdeo said in November. "This is trying to solve a lot of the problems we have had with other areas where people just sat on these and then they relinquished them after a long period."

Last year, Exxon, Hess Corp HES.N and China's CNOOC 0883.HK ramped up oil output and exports with their second production vessel. The increased output began just before the acceleration of global demand in the aftermath of Russia's invasion of Ukraine and sanctions derived from it.