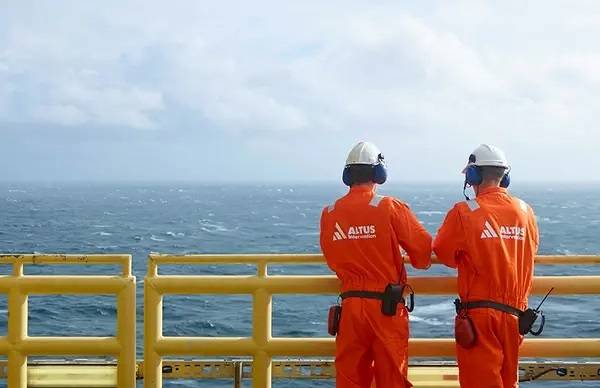 The Competition and Markets Authority (CMA) said it was concerned that the loss of rivalry between the merging companies could lead to higher prices, reduced choice, and lower quality services for businesses in the UK that purchase coiled tubing and pumping services.

The companies did not immediately respond to Reuters' requests for comment.

The CMA said its Phase 1 investigation found that Baker Hughes would face competition from only one major supplier - Halliburton HAL.N - after the deal between the two largest providers of both coiled tubing and pumping services in the UK.

The regulator said Baker Hughes and Altus have five working days to submit proposals to address its concerns, otherwise, the watchdog will refer the deal to an in-depth Phase 2 probe. 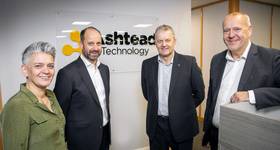 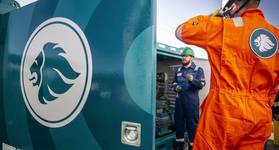