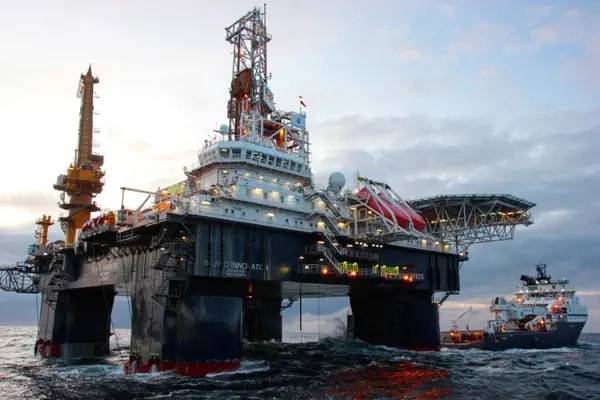 Eco-Atlantic hasn't found any hydrocarbons in the Gazania-1 exploration well, which is located off the coast of South Africa.

The well was drilled in about 150 meters of water, is located 25 kilometers offshore the Northern Cape in the Orange Basin, and targeted a gross prospective resource of over 300 million barrels of light oil across multiple zones.

Eco Atlantic said Friday that the well, on Block 2B, which spudded on October 10, 2022, had reached target depth of 2,360 meters but did not show evidence of commercial hydrocarbons. The well, drilled by the Island Innovator semi-submersible drilling rig, is located up-dip of the AJ-1 oil discovery well drilled on the block in 1988.  The Gazania-1 will now be plugged and abandoned as planned.

"The well logging is currently on-going and the JV Partners will undertake a detailed analysis of the results, which will inform our future plans.

The JV Partners submitted a Production Right Application to the Petroleum Agency of South Africa ("PASA") on November 15, 2022, for Block 2B, based on the existing oil discovery of AJ-1 and potential future operations.  Therefore, the JV Partners have time to conduct further analysis and integration of the Gazania-1 well data to allow them to determine the next steps on the Block," Eco Atlantic said.

"The company, alongside its respective JV Partners, will now move on to executing our plans for more exploration wells, including a two-well campaign on Block 3B/4B offshore South Africa planned to begin in 2023, and at least one well into Cretaceous targets on the Orinduik Block offshore Guyana.  As announced by the Operator of Block 3B/4B, a collaborative farm-out process, up to 55% gross WI, has been ongoing and we look forward to updating the market on this in due course," the company added. 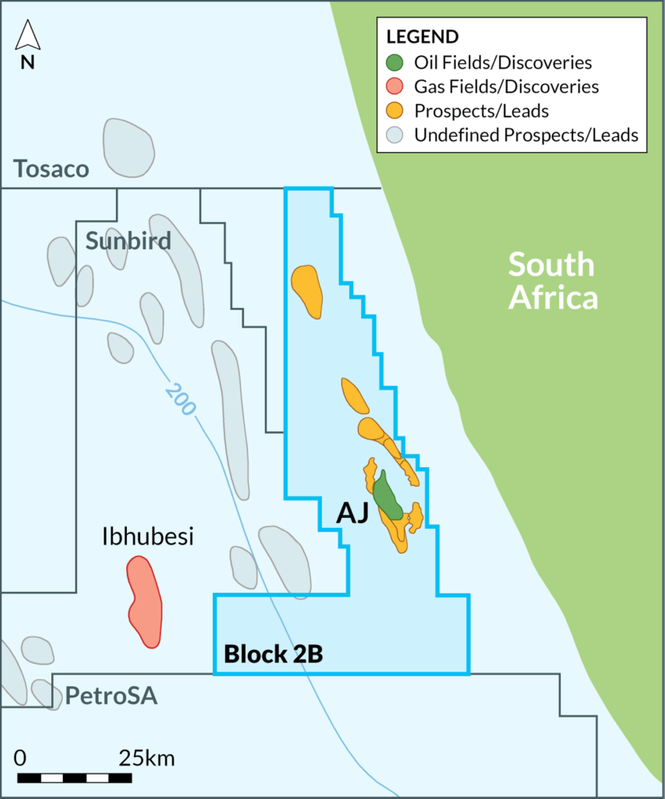 Colin Kinley, Co-Founder and Chief Operating Officer of Eco Atlantic, said: "We very much appreciate the stakeholder and shareholder support on this well that was safely drilled with no environmental issues. Early challenges with weather and service logistics on this well cost us a bit of time to get started, however, we are happy with the overall technical operation of the well.

Gases normally associated with light oil were encountered throughout the drilling of the Gazania-1 well. This, in our view, confirms the active hydrocarbon system, proven by the A-J1 discovery well in 1988, extends to the part of the basin where the Gazania-1 well is located. Further seismic interpretation will likely lead to the definition of viable areas for trapping downdip of Gazania-1 closer to the 1988 oil discovery A-J1.

"While the well results are obviously disappointing at this location, we remain optimistic for this basin and look forward to continuing our exploration efforts".

Gil Holzman, Co-Founder and Chief Executive Officer of Eco Atlantic, added: "While it is naturally disappointing not having made a commercial discovery, the Gazania-1 well was only the first of four wells we have planned for the next 18-24 months across our wider portfolio.

"We now move on to executing our plans for more exploration wells; a two well campaign on Block 3B/4B offshore South Africa planned to begin in 2023, and at least one well into Cretaceous targets on the Orinduik Block offshore Guyana.

"A collaborative farm-out process on 3B/4B has been ongoing with the operator and JV partners, and we look forward to updating the market on this in due course. 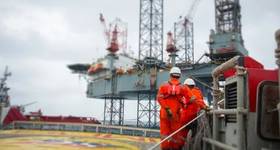