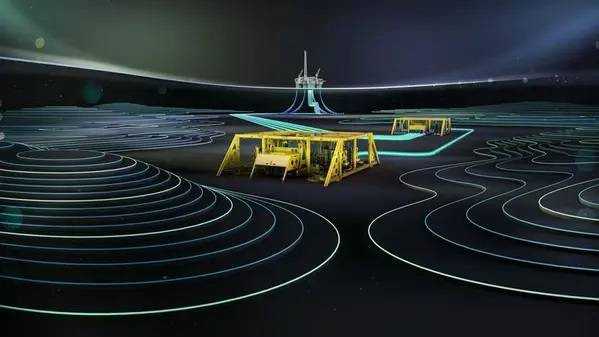 The Norwegian oil and gas company OKEA cut its output guidance for 2023 on the back of the news that the Wintershall Dea Norge-operated Nova field offshore Norway may have limited production next year.

The Nova subsea field, sits about 120 kilometers northwest of the city of Bergen, and is tied-back to the Neptune Energy-operated Gjoea platform, It holds about 90 million barrels of oil equivalent in recoverable reserves, mostly oil. Production started in August.

OKEA said Wednesday that Wintershall had informed it that due issues with the water injectors may limit production at the Nova field in the North Sea until the end of 2023.

"There is no indication that these issues will impact recoverable reserves from the field," OKEA, a partner in the Nova field, said.

As previously reported, OKEA earlier this month completed the acquisition of Wintershall's interests in three offshore fields in the Norwegian part of the North Sea. The companies first announced the agreement in May.

OKEA has acquired a 35.2% operated stake in the Brage Unit, 6.4615% stake in the Ivar Aasen Unit and 6% stake in the Nova field from Wintershall Dea for an initial cash consideration of $117.5 million (subject to working capital and other adjustments) based on effective date of January 1, 2022.

In addition to the fixed amount, OKEA will pay to Wintershall Dea an additional contingent consideration based on an upside sharing arrangement subject to oil price level during the period 2022-24. Wintershall Dea will retain responsibility for 80% of OKEA's share of total decommissioning costs related to the Brage Unit.

OKEA previously said that the assets acquired had an expected combined net production of at least 7,000 boepd in 2023 and net 2P reserves of 13.2 mmboe.

With the sale, Wintershall Dea exited the Brage and the Ivar Aasen fields, and owns 39% of the Nova development. 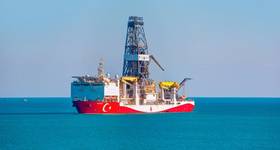