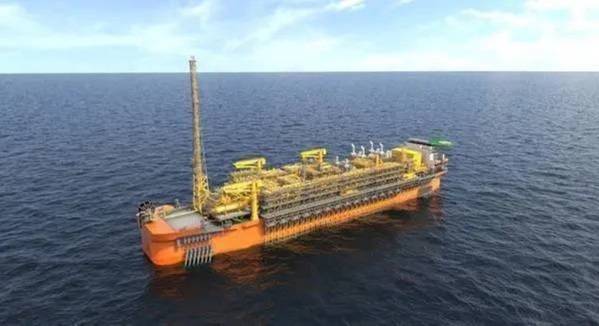 The Dutch FPSO leasing specialist SBM Offshore said Friday the construction of the topside modules had kicked off in Singapore for one of the company's largest-ever FPSO units, the One Guyana FPSO.

"During September this year, two steel strike ceremonies were held in both Keppel FELS and DynaMac yards. This marks a key milestone, which is the start of the fabrication of the marine structures and the topside modules," SBM Offshore said.

SBM Offshore received an order from ExxonMobil in April to deliver the One Guyana FPSO for the Yellowtail development offshore Guyana. This will be the fourth and largest FPSO to be deployed offshore Guyana.

Under the contracts with Exxon, SBM Offshore will build, install, lease, and run the FPSO for up to two years. After that, ExxonMobil will take over ownership and operation of the FPSO. The first oil is expected in 2025.