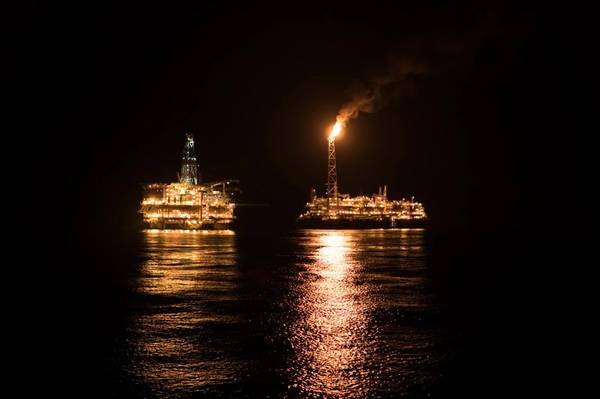 Nigeria will award contracts for its flared gas by the end of December under an accelerated programme to harness gas that is released as a byproduct of oil production, the country's petroleum regulator said.

President Muhammadu Buhari first launched the programme to auction rights to capture and sell flared gas in 2016. In 2020 the government approved 200 bidders but the process was stalled due to the outbreak of the coronavirus pandemic.

Nigerian Upstream Petroleum Regulatory Commission chief executive Gbenga Komolafe said the auction was being restarted and would be open to previous applicants and new bidders.

"The auction process has been streamlined to enable an accelerated delivery schedule for this exercise with the announcement of winners planned for December 2022," Komolafe said in a statement late on Sunday.

The government has said that flaring costs it roughly $1 billion a year in lost revenue. The gas can be used in power plants, in industry or exported.Last month, petroleum minister Timipre Sylva said Nigeria's plan to commercialise gas burned from its oilfields was at an advanced stage and would help cut 15 million tonnes of carbon emissions from the atmosphere.

Nigeria, which has Africa's largest gas reserves of more than 190 trillion cubic feet, first targeted gas flaring in the late 1970s and, through various schemes and regulations, has more than halved it since 2001.