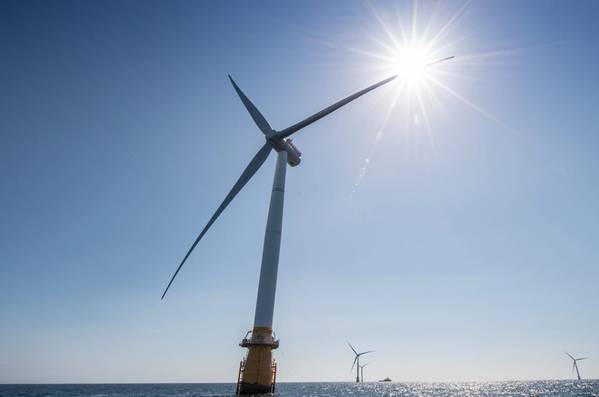 Spanish utility and Naturgy and Norway's Equinor are targeting a 200MW floating offshore wind project in the Canary Islands.

Following an agreement to work together, made earlier this year, the firm's are targeting the Floating Offshore Wind Canarias (FOWCA) project in the maritime area of eastern Gran Canaria.

The FOWCA project, which would be connected to the Barranco de Tirajana substation of Red Eléctrica Española, will be developed with semi-submersible floating platform technology allowing the installation of structures farthest from the coast, according to the partners.

According to a study commissioned from the University of Las Palmas de Gran Canaria, it is estimated that the FOWCA project could generate more than 2,500 jobs in all its phases, including direct, indirect and induced jobs.

Naturgy says the first offshore wind auction in Spain is expected to take place in the Canary Islands, due to the region's excellent wind conditions and shipyard industry that could transform its activity from oil platforms to platforms for marine renewable energies, since part of the manufacturing and assembly could be carried out in local shipyards.

Further, it says that the 'Roadmap for offshore wind power and energy in the sea' approved by the Spanish Government provides for the development of up to 3 GW of offshore wind power by 2030. The government is also working on defining the Development Plans for the Maritime Space (POEM), which will pave the way for capacity auctions. 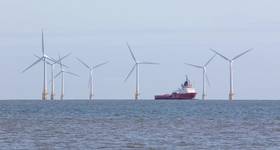