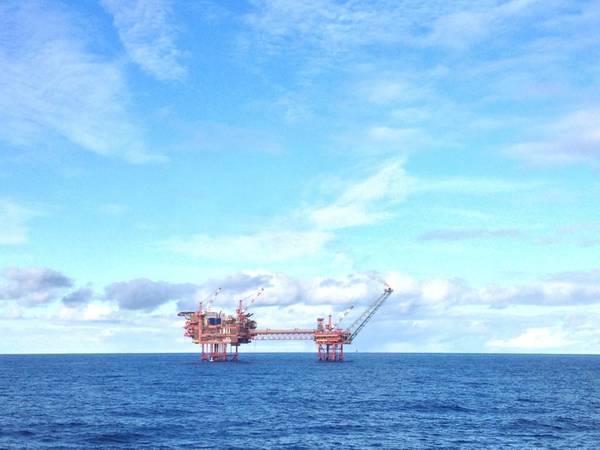 The British government is expected to announce dozens of new North Sea oil and gas exploration licenses in an effort to boost domestic production, two sources familiar with the government's discussions said.

The exact number of new licenses was still to be confirmed, one of the sources, who spoke on condition of anonymity, said. The other said it could be as many as 130. The announcement could come as soon as Thursday.

Prime Minister Liz Truss, who was appointed on Tuesday, is due to set out to parliament on Thursday her government's plans for tackling soaring energy bills. During the leadership campaign, she repeatedly said boosting domestic energy supply would be part of her focus in seeking to bring down prices.

Truss's office did not comment directly on the licenses but noted that the prime minister had told parliament the government would increase supply through North Sea resources and more nuclear power stations.

The licensing round will not offer any short-term relief to energy bills as it typically takes between five to 10 years from initial exploration until oil and gas is produced from a field.

Britain's last offshore licensing round was in 2020.