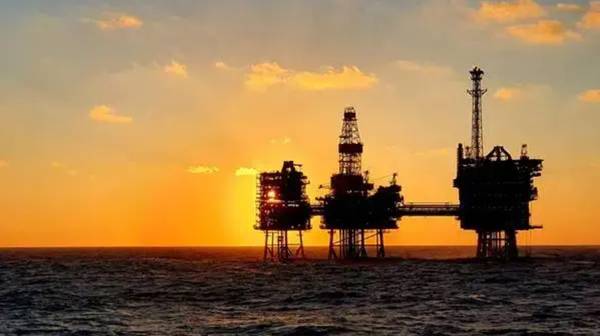 Serica, which produces around 5% of Britain's gas supplies, then made its own proposal to acquire Kistos, which Kistos rejected.

Later in July, Serica rejected a revised merger proposal from Kistos at a valuation of nearly 1.2 billion pounds, saying it still undervalued the group.

"Kistos plc is disappointed that, despite repeated attempts by Kistos, the Board of Serica Energy plc has failed to engage meaningfully either with respect to Kistos' proposed offer for Serica or the terms of Serica's offer for Kistos," Kistos said in a statement on Tuesday.

Serica said it did not intend to make an offer to acquire Kistos.

Kistos, led by North Sea veteran Andrew Austin, said it will "pursue other paths" to become "an independent North Sea gas champion and proactive consolidator in the sector."

Kistos completed in July an acquisition of a 20% stake in the Greater Laggan Area from French oil company TotalEnergies TTEF.PA, marking its entry into the North Sea.

The British North Sea has been undergoing a changing of the guard, with oil majors selling oil and gas fields to private equity-owned groups, which say they can squeeze out more and cheaper barrels from North Sea fields than big companies.

(Reporting by Muhammed Husain and Amna Karimi in Bengaluru and Ron Bousso in London; Editing by Anil D'Silva and Jane Merriman) 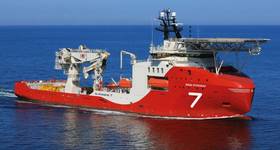