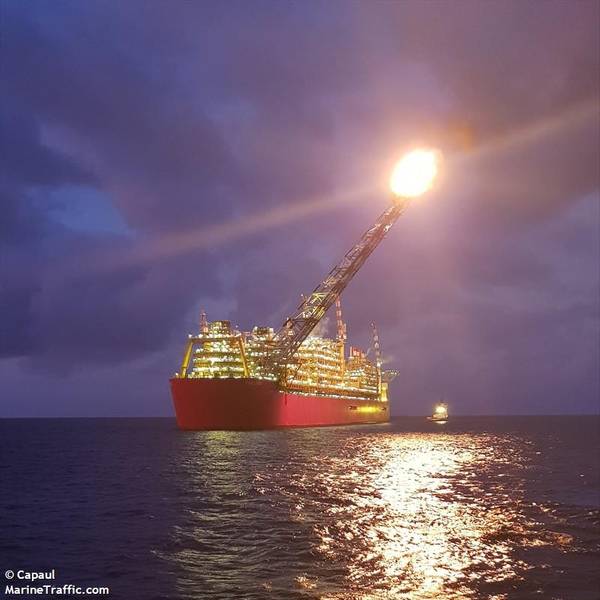 Shell Plc said on Monday it is deferring planned maintenance work at the Prelude floating liquefied natural gas (FLNG) facility that was due to go ahead in September because of industrial action at the site off northwest Australia.

"As a result of the ongoing Protected Industrial Action and inability to complete preparation work, we are not able to proceed with the planned turnaround at this time," a Shell spokesperson said in emailed comments.

She said the extensive maintenance work, called a turnaround, would be put off to next year, with the timing to depend on a range of factors including weather conditions, contractor availability, and when the industrial action ends.

Shell shut the 3.6-million-tonne-a-year Prelude facility in July and told customers it would be unable to supply LNG cargoes for the duration of protected industrial action - work stoppages approved by Australia's Fair Work Commission - over a long-running pay dispute.

The Offshore Alliance most recently extended its work stoppages to Aug. 11, fighting to match an April wage deal reached with Inpex Corp at its Ichthys LNG operation.

Shell asked the Fair Work Commission to stop the industrial action and impose a "cooling off period," which would have allowed it to go ahead with preparations for a turnaround, but the commission rejected the request.

The Offshore Alliance said on Monday it remained willing to enter mediation with Shell. A spokesperson for the Fair Work Commission was not immediately available for comment. 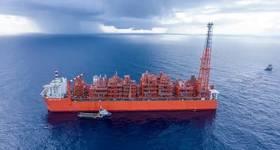