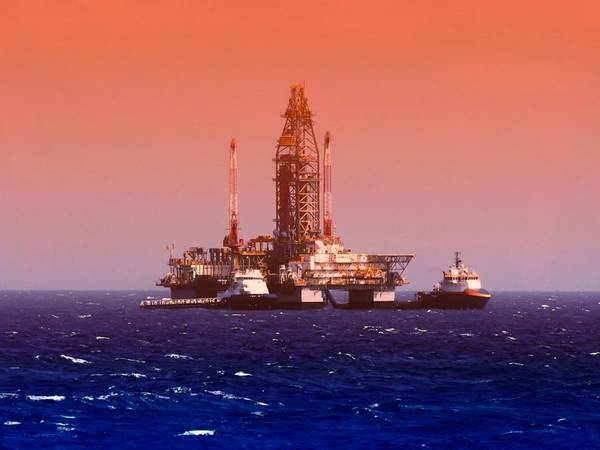 President Joe Biden's administration on Friday unveiled a five-year proposal for offshore oil and gas development in areas of existing production, and said the final plan may have anywhere from zero to 11 lease sales.

The range of options, between two auctions a year and none at all, sought to balance the administration's efforts to fight climate change with its calls to increase oil and gas supplies in the face of soaring fuel prices.

The proposed plan includes no more than 10 possible sales in the Gulf of Mexico and one in the Cook Inlet off the coast of Alaska, the Interior Department said, adding that areas of development could be winnowed further after public comment.

Secretary of the Interior Deb Haaland said the proposal does not mean the administration will move forward with any of the auctions.

"From Day One, President Biden and I have made clear our commitment to transition to a clean energy economy," Haaland said in a statement.

"Today, we put forward an opportunity for the American people to consider and provide input on the future of offshore oil and gas leasing. The time for the public to weigh in on our future is now."

The department will take public comments for 90 days before writing a final plan. There is no mandated timeline for the completion of the process, a senior Interior Department official said on a call.

Release of the document, which is mandated by Congress, came a day after the expiration of the previous plan, and late in the day ahead of the three-day July Fourth holiday weekend.

In a statement, U.S. Chamber of Commerce President Marty Durbin said the plan sent "mixed signals" to consumers and businesses.

"Reliable, affordable energy requires long term planning, a government-wide approach and clear signals to the market," Durbin said in a statement. "This proposal provides none of that."

Center for American Progress, a liberal think tank, praised the administration for putting "a no-drilling option on equal footing with drilling options" and said it would advocate for that choice.