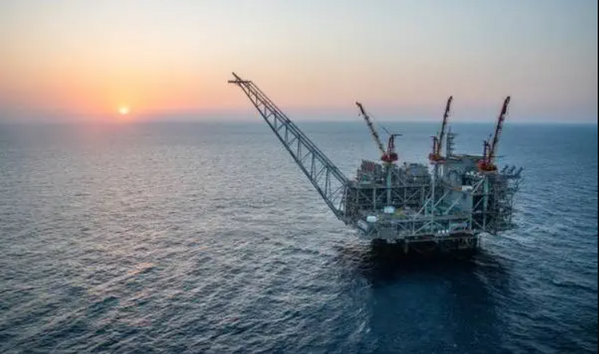 The memorandum of understanding signed by Egyptian Natural Gas Holding Company (EGAS) and Chevron will consider transport, import, liquefication, and export of natural gas from the eastern Mediterranean, the ministry said.

Chevron two years ago acquired an about 40% stake in a massive natural gas field in the Mediterranean Sea off the coast of Israel. It also plans to drill its first exploration well in a concession area in the eastern Mediterranean in September, Egypt's petroleum ministry said in a statement.

Chevron also is considering gas monetization in the region, including floating LNG (FLNG) technology, the U.S. company added. FLNG involves the use of ships or offshore platforms to convert gas into a liquid for delivery on tankers.

"We look forward to continuing to build our relationship with EGAS and the Egyptian government," Chevron said. If an agreement is finalized, gas could be available for Egypt's domestic market or converted to liquefied natural gas, Chevron said.