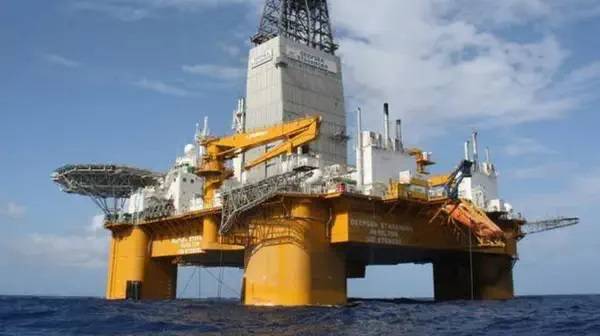 Norwegian oil and gas company Equnoir has failed to find hydrocarbons at the Cambozola exploration well in licence PL1049 in the North Sea,  offshore Norway.

Longboat Energy, Equinor's partner with a 25% stake in the license said Monday that the Cambozola well was dry and that it would be plugged and abandoned.

The well, formally named Well 34/9-1S was targeting Lower Cretaceous turbidite sand lobes in the Northern North Sea and, according to Longboat, had the potential to be a play opener.

"Background gas readings were recorded throughout the overlying section, but the well failed to encounter any effective reservoir. Analysis of the data collected remains ongoing to understand the observed bright seismic amplitude anomaly and any remaining Lower Cretaceous prospectivity in the area," Longboat said.

Helge Hammer, Chief Executive of Longboat, said: "Naturally, we are disappointed that the Cambozola well was not a success but we look forward to continuing our fully-funded, gas-focused exploration program with the large Oswig and Copernicus wells both anticipated to spud during the summer."