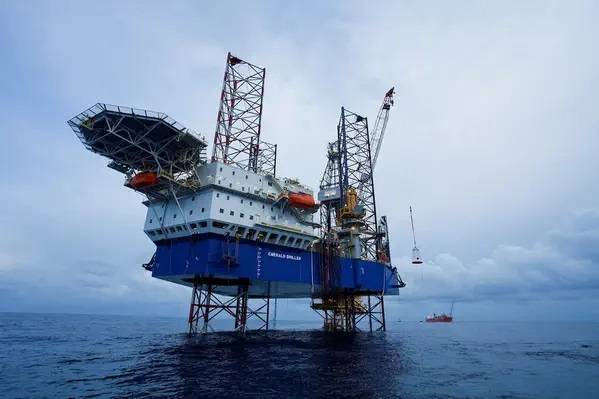 Offshore drilling company Vantage Drilling International reported a net loss attributable to controlling interest of about  $14.9 million in the first quarter of 2022.

For comparison, in the first quarter of last year, Vantage Drilling's net loss attributable to controlling interest was  $36.0 million.

The company used $8.2 million in cash from operations during the first quarter of 2022 compared to $15.4 million used during the same period of 2021.

Ihab Toma, CEO, said: “I am very proud that for the quarter, the company achieved positive EBITDA . We continue to see improving signs in the market as the recovery moves forward. Our focus remains on operating safely, efficiently, and effectively for our clients.”

Toma added: “In addition, we are making progress towards closing the previously announced sale of three of our jack-up rigs to the ADES Group, which we expect to occur in the second quarter of 2022. The sale will materially improve the liquidity profile of the company.”

Vantage Drilling, in December 2021, agreed to sell its subsidiary Emerald Driller Company (“EDC”) to ADES for $170,000,000 in cash subject to certain adjustments.