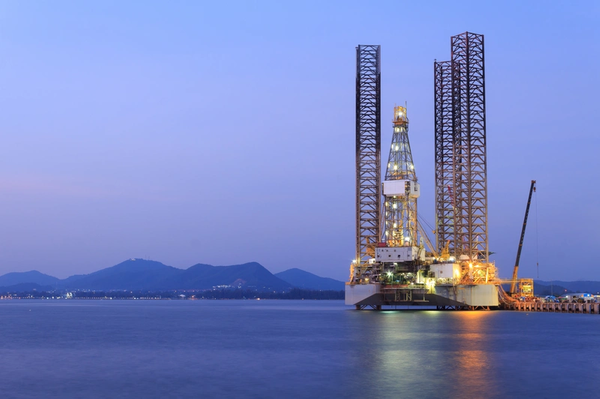 Keppel in October 2013 said it had received two jack-up rig orders from an affiliate of Clearwater Capital Partners, with the rigs scheduled to be completed in 4Q 2015 and 1Q 2016. Today, according to Keppel, one of the two rigs, worth about $200 million remains undelivered.

Clearwater in 2014 sold one of the two rigs ordered to  Arabian Drilling Company (ADC), while it was still under construction.

As for the Fecon deal, Keppel in February 2014 announced contracts to build three high-specification KFELS B Class jackup rigs for Fecon International Corp. worth about USD$650 million, with the three rigs originally scheduled to be delivered progressively within 2H 2016.

In a statement on Wednesday, Keppel said that its subsidiary Keppel FELS had issued notices of termination for the relevant contracts, citing "the failure of the respective clients without reasonable or legal justification to take delivery of the respective rigs (despite Keppel FELS’ readiness to deliver), and concurrently pay the outstanding installments.

Keppel did not share details on the amount of installments paid by Fecon and the Clearwater affiliate, it planned to retain.

Worth reminding, Keppel Offshore & Marine, famous for its offshore rig construction, is working on a major business transformation, as the company last year said it would look for opportunities as a developer and integrator of offshore energy and infrastructure assets, and exit the offshore rig building business.